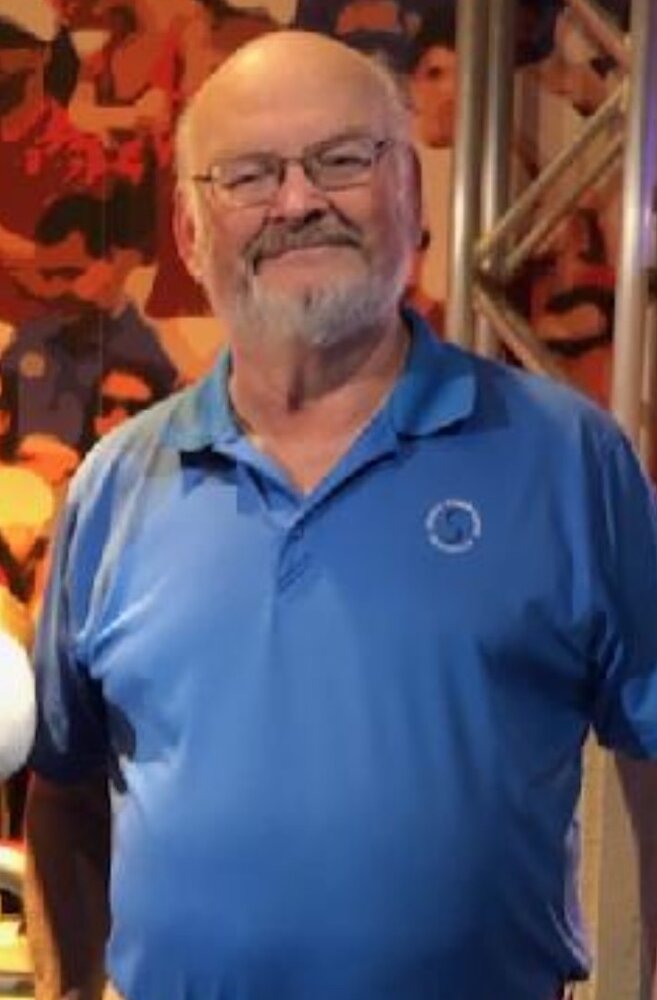 Please share a memory of Dr. Douglas to include in a keepsake book for family and friends.
View Tribute Book
It is with deep sadness that the family of Dr. Douglas Vaughan Hathaway share news of his passing on October 28, 2022. Doug was born on November 5, 1953 to Vaughan Hathaway and June Hathaway (nee Chatto) in Boothbay Harbor, Maine, followed by his younger brother Arthur Hathaway. He graduated from Boothbay Region High School in 1972, and recently celebrated at his 50th High School Reunion in Boothbay Harbor. Doug continued to pursue his education to earn a bachelor’s degree from Geneva College, where he also made a name for himself as a radio D.J. bringing rock-and-roll to Beaver Falls, Pennsylvania. Doug then earned his Ph.D. in Sociology from Michigan State University (Go Spartans!). Doug achieved his academic goals, and was brave enough to forge a life for himself beyond the traditional academic path. He developed a talent for programming which, combined with his leadership ability, sociology knowledge, and work ethic, took him to his position as Administrator for the CSA Welfare Fund. As Administrator, and tirelessly supported by his assistant administrator Glenda Harry, Doug did everything he could to help people stay healthy and navigate the labyrinth of bureaucracies and corporate policies his members faced. In his personal life, Doug was a loving husband and patient father (even when he was a little grumpy). Doug met his beautiful wife Toni Hathaway (nee Memorio) in the “Cheers”-like bar they both frequented in their office building. Doug and Toni married on May 1, 1987 and together raised three daughters who understand the value of hard work, education, kindness, having fun, and keeping an open mind. From letting his little girls put butterfly clips in his hair; to suffering through math homework; to refereeing arguments in the car; to coming to the rescue for tech issues, weird car noises, work questions, and too much else to name; Doug took care of his daughters. After helping all three daughters through college, Doug and Toni were enjoying their empty nest, traveling together, and looking forward to more fun times after retirement. Doug was enjoying finding time to play golf, cheer for the Patriots, watch (and re-watch) British crime shows, and be an occasional Parrothead. Douglas is predeceased by his parents Vaughan and June, his mother-in-law and father-in-law Rose Memorio and Louis Memorio, as well as many other loved friends and family. Douglas is survived by his wife, Toni; his daughter Chelsea Hathaway-Livoti and daughter-in-law Cara Livoti; his grand-dog; his daughter Olivia Hathaway and soon-to-be son-in-law Efrain Rodriguez; his daughter Mariel Talmage and son-in-law Jordan Talmage and two grand-dogs; his brother Arthur Hathaway; his sister-in-law and brother-in-law Lori and Joe Minovich; sisters-in-law Christina Fournier and Nicole Barrett, their mother Pat Memorio, and brothers-in-law Myles Fournier and Patrick Barrett; and countless family, friends, colleagues, and even strangers who will keenly feel his absence. Visitation will be held at William E. Law Funeral Home, 1 Jerusalem Avenue, Massapequa, NY 11758 from 2-4pm and 7-9pm on Wednesday, November 2. A church service will be held at Community United Methodist Church on Thursday, November 3, at 11am.
Wednesday
2
November

Share Your Memory of
Dr. Douglas
Upload Your Memory View All Memories
Be the first to upload a memory!
Share A Memory
Plant a Tree