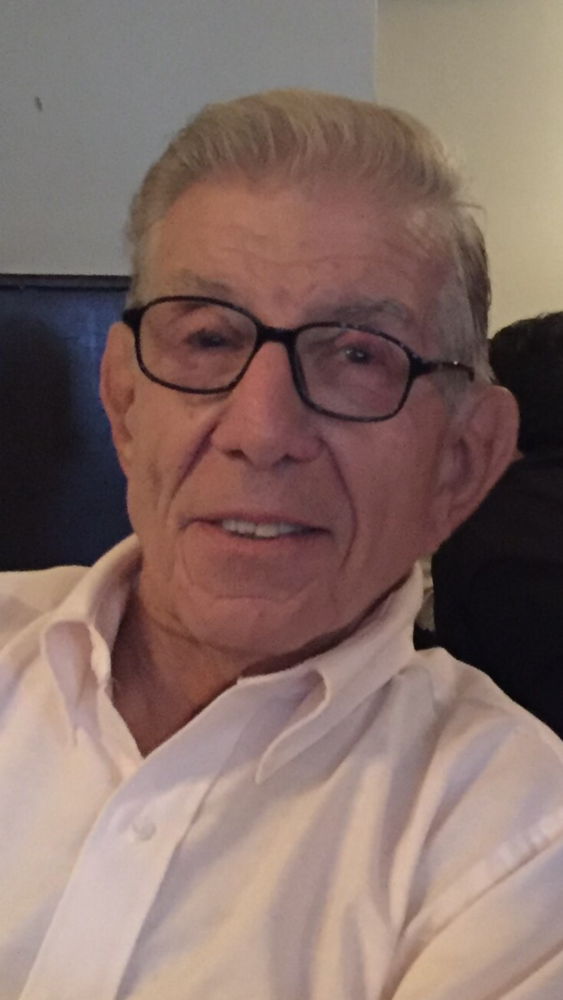 Please share a memory of Charles to include in a keepsake book for family and friends.
View Tribute Book
Charles G. Tripi 86, entered eternal life peacefully at Treasure Coast Hospice in Stuart FL on Wednesday, Jan. 19, 2022. Son of the late Giuseppe Tripi and Grace Tripi (nee D'Angelo), Charles was born in Brooklyn, NY, moved to Seaford, NY where he raised his family. He has resided in Port St. Lucie FL since 2002. Charles served in the United States Army during the Korean War. He also worked in military aircraft production at Fairchild Aviation in Farmingdale NY. He went on to a long and varied career in multiple fields including owning or co-owning businesses in television (sales and service) and real estate (sales and appraisals). Charles was predeceased by his wife, Barbara A. Tripi (nee Targonski), who died in 1990. He leaves behind his three beloved children, Perry Tripi and wife, Mary Tripi of Melville NY, Tina Smith and husband, Nino Smith, of Oneonta, NY, and Glenn Tripi and wife Victoria Tripi of Massapequa NY, adored sister, Angela Mullen of Buffalo NY, and cherished grandchildren Kenny C. Smith and wife Taylir Lorino-Smith, Perry J. Tripi Jr., Barbara J. Tripi and Madison K. Tripi. In lieu of flowers, donation may be made in memory of Charles to: Paralyzed Veterans of America 801 Eighteenth Street NW Washington, DC 20006-3517 1-800-424-8200 or online at: www.pva.org
Tuesday
25
January

Share Your Memory of
Charles
Upload Your Memory View All Memories
Be the first to upload a memory!
Share A Memory
Plant a Tree