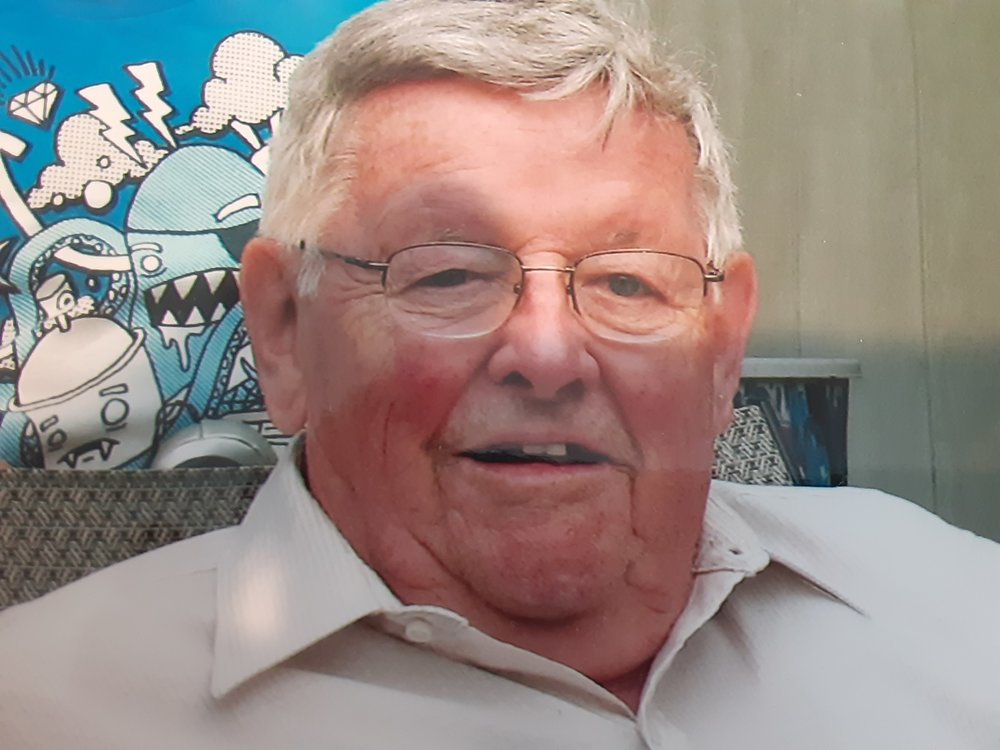 Gerald is survived by his loving wife, Doris.  They recently celebrated 71 years of marriage.  Gerald leaves behind his daughter, Louise.  He is predeceased by his son Thomas.

His world revolved around his family.  He was the loving grandfather to 8 grandchildren; Richard (Elaine), JoAnne, Michael (Melissa), Patricia, Suzanne, Lindsay (Mike), Kimberly (Joe), and Jamie.  He was the doting great-grandfather of Thomas, Aaron, Nicholas, Jacob, Juliana, Ryan and Tyler.  He is also survived by his "cuz", Sister Winifred Doyle.

Gerald's long working career was with the Local 580 of the Ironworkers Union.  He was very proud to be part of the construction crew of many iconic New York landmarks including Idlewild (now JFK) airport, Citicorp building, World Trade Center and numerous other buildings at the 1964 New York World's Fair.

In lieu of flowers, the family requests donations to be made to the Icahn School of Medicine at Mount Sinai Alzheimer"s Disease Research Center. Donations made be made on line at:    https://ichan.mssm.edu/research/adrc

Share Your Memory of
Gerald
Upload Your Memory View All Memories
Be the first to upload a memory!
Share A Memory
Plant a Tree